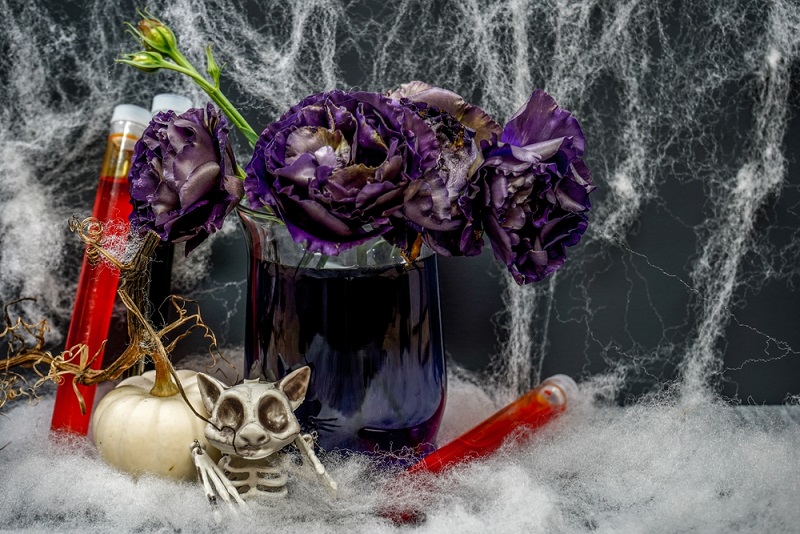 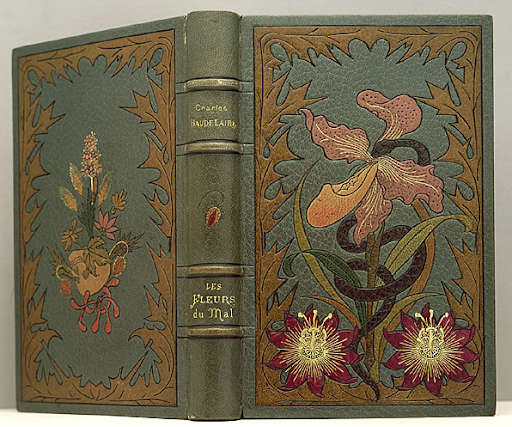 When we think of autumn and what’s blooming, we think of the festival Samhain, Halloween, and Día de Los Muertos. There are lots of creepy and fascinating plants tied to these holidays. Let’s learn more, shall we? When we think of pagan rituals and stories of witches and sorcerers from art, movies, and popular culture, we wonder what was used in their spells. These very real flowers are endlessly fascinating and have some real-life uses. Let’s talk about botanicals used in crafting spells and casting a bit of magic.

“We sow the seed of deadly nightshade and wish it to bear lilies and roses!”

“Even a man who is pure in heart and says his prayers by night may become a wolf when the wolfbane blooms and Autumn moon is bright.” 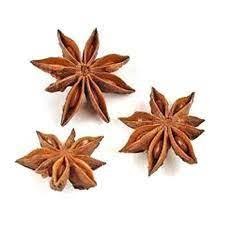 For more information on all sorts of flowers, check out Chelsea Flowers at their website and see what’s on the blog.